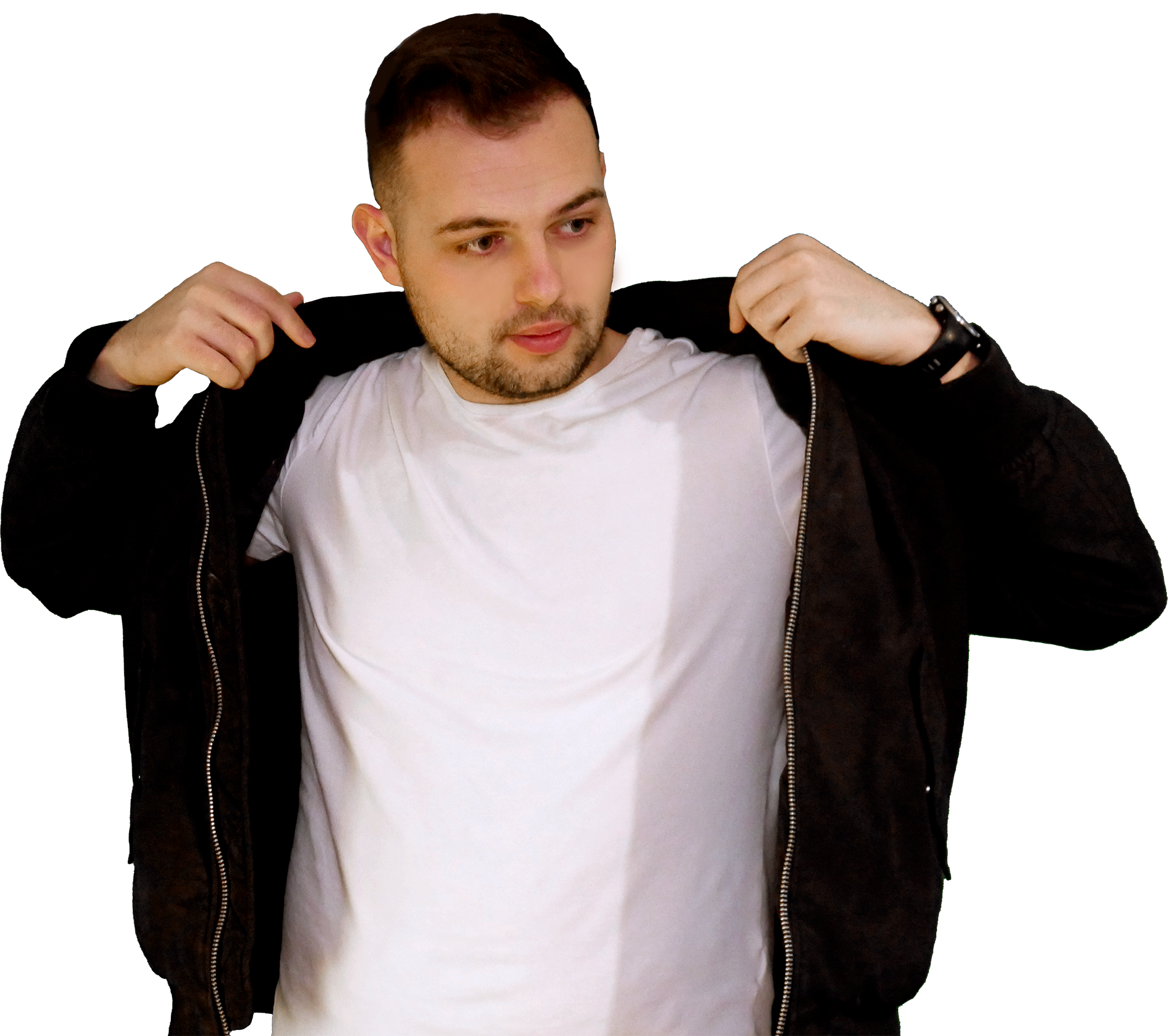 He comes from a family of musicians and music was ubiquitous throughout his
youth.
Fascinated by the emotion that is on a public record, he decides to transmit his energy behind the decks at the age of 18 years.
Mike wants to improve in this profession, he joins the UCPA Poitier, where he comes out more creative than ever.
You want to share, to create many packs with many of his creations that he plays and that are played in the four currencies of the globe.
He continues in many prestigious clubs in his region such as Dolce Arena (Biarritz), The Duplex (Biarritz), Traouc (seignosse), The next (Pau) and many others.

In 2016, she joined a local Web radio (Radio Limes), where he became a host, gets his own show called « My House ». This show allows him to discover his influences in house, funk, disco, pop, deep tech house.
Avare of challenges, he enrolled in a mix contest organized by the web radio Vanadium, where he is ranked in the top 5.

In 2018 he signed « Fresh Kiss » in colab with Kevin Waks on the prestigious label English Judas danse.